On Thursday afternoon Tory Lanez broke his silence as he tweeted that he would be going live to address allegedly shooting his girlfriend, Megan The Megan Thee Stallion in her foot.

“To my fans, I’m sorry for my silence,” Lanez tweeted.

“But respectfully, I got time today. 9 PM PST.”

When 9 pm PST rolled around Lanez did go live on Instagram instead, he released his latest project “DAYSTAR“. In his the first single ‘Money Over Fallout’ off the projects Lanez starts addressing the incident with Stallion.

In his fourth single ‘Sorry, But I Had To… (feat. Yoko Gold),’ Lanez starts targeting individuals, who have been speaking on his name people, such as Asian Doll, Jojo, Bun B, Chance The Rapper, and JR Smith.

“JR Smith it’s the pot that piss and you the last cat to talk about some shots that hit,” said Lanez.

Lanez response to Smith calling him out on Instagram Live earlier this year.

“This clown shoots a female and ya’ll listening to his music. TF Tory Lanez. You a straight clown. Facts. And tell whoever to hit my line. It’s whatever.”

Smith was picked up earlier this season right before the Los Angeles Lakers were scheduled to depart Los Angeles for Orlando to resume the season in the NBA bubble. Smith hasn’t seen much time on the floor since the NBA restart other than in garbage time for the Lakers.
Visit our website: http://www.nowthatstrending.net 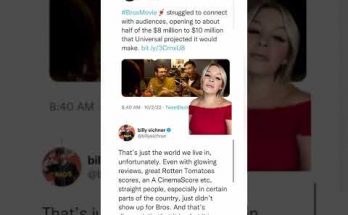 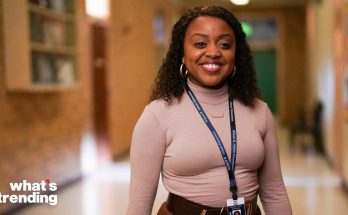 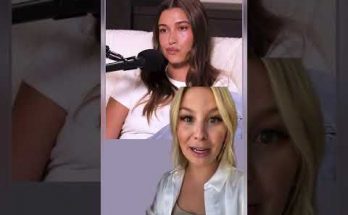