1. This last one takes the cake for the most weirdest and disturbing freak of nature out there in my opinion. It was born snout-less, with eight legs, and is just…ugly looking.

2. Veterinarian Erhan Elibol had the shocking experience of delivering the most weirdest looking and freakish human-like lamb. The offspring was unfortunately stillborn.

3. A pair of conjoined gray whales were found off the shore of Mexico, in what could be the first documented case of Siamese twin grey whales. The whales are believed to have been miscarried as a result of their disability.

4. The most bizarre animals ape-like appearance of this piglet is due to a congenital disorder which not only caused the pig’s face to form wrongly but also affected its rear legs. These are much longer than the forelegs and made the pig jump like a kangaroo. Sadly, this mutant pig died within weeks of its birth.

5. Owner Cui came close to killing this bi-pedal lamb but being impressed by its determination to survive, Cui decided to keep him. The lamb is now fully capable of moving around on its two legs and according to Cui, follows her everywhere. Vets have told the farmer that the birth defect could have been a genetic throwback or the result of chemical pollution.

6. Known as “Zhu Jianqiang” (strong-wille pig), the now 10-month old pig was born with only two front legs which it remarkably now uses to walk on. The pig has brought some understandable fame to owner Wang Xihai who says “She proved to us that no matter what form life is, it should continue to live on. I won’t sell it no matter how much the offer is”

7. This mutated wolf-fish was caught by a fisherman in Cordoba who found it in a reservoir near a nuclear power plant in Argentina.

8. Owned by Farmer Jia Kebing in Northern China’s Hebei province, the unicow has become a tourist attraction since its discovery and is the out of the most unusual pets.

9. With two distinct pelvises and two tails, this 4 to 5 week old deer seemed to have had an identical twin that did not form all the way

10. In 1995, many deformed frogs were discovered around the lakes and rivers in the wetlands of the United States with deformed species found in Minnesota, South Dakota, Quebec and Wisconsin. New research points to nutrient-rich runoff from farming and ranching as a cause.

11. Local people in Costa Rica came across this rarely seen double-headed turtle lying on the shore.

13. Henrietta, a four legged hen made headlines in 2005 after she was found at Brendle Farms in Somerset, Pennsylvania.

14. These baby crocodiles were born in June 2001, at the Samut Prakarn Crocodile Farm located on the outskirts of Bangkok, Thailand. The tiny conjoined crocodiles have two heads, two bodies but one tail with each one having its own separate internal organs.

15. One unusual event happened in Oregon City in the United States. A kitten was born with only one large eye grown on the position of its nose on December 28, 2005. This type of deformity is known as Holoprosencephaly. Besides one eye, the kitten was also found to have no nose at all. This deformed kitten finally died two days after it was born.

16. This two-faced kitten was born in Inverness, Florida and has one esophagus, two noses and four eyes.

17. This tortoise was first spotted on June 24, 2007, in Huaibei, in the eastern part of the Anhui Province of China. As you can see, it has two opposing heads which scientists are attributing to genetic mutation.

18. This six-legged calf was born on April 29, 2007 at the farm of Brian Slocum of Litchfield. As if having two extra pairs of legs is not bad enough, this calf also has both male and female reproductive organs.

19. Born on December 27, 2006 in Virginia,USA, this two faced calf has a relatively unusually large head, breathes out two noses, and has two tongues which move independently. This bizarre condition is attributed to artificial insemination and nature’s weirdest freaks.

20. The four legged duck called “Stumpy” was found at the Warrawee Duck Farm in Copythorne, Hampshire, England. Born in 2007, Stumpy sports unusual legs that grow out from behind its normal pair of legs but despite its abnormality, the duck has no problem with its daily activities.

21. All Octopuses have eight muscular arms right? Wrong. This six-legged octopus or “hexapus” was found by British marine experts and is the first unusual sea creature discovered among the octopus families. 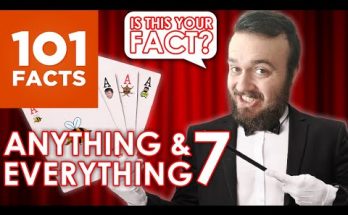 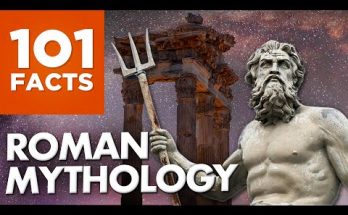 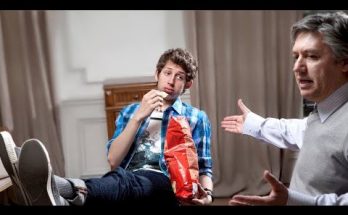