Top disturbing theories that will ruin your childhood

1. How cute are the smurfs? little blue guys of fun always having happy times….WRONG. The smurfs are something much deeper and gross than that.

Firstly, those white pointed hats or hoods are a little suspect And papa smurf, the leader, standing out wearing just read instead of white Sound familiar? Sounds like the klu klux klan, a white supremacist organisation. Not to forget smurfette was the perfect Aryan vision of blonde with blue eyes

Plus evidence that shows the smurfs giving a nazi salute in one episode, it’s hard to argue with the facts. Oh, and their enemy is a big nose jewish guy called gargamel who is intent on turning the smurfs into gold. There is no denying this is the worst of them all.

2. We are now going to detail how all the simpsons writers must be time travellers and how the shows predicts the future so accurately.

When Lisa is getting married in the future, she has a video chat call A little bit like Skype would become

Remember when Gunter and Ernst got attacked by their white tiger on the show?
And then the same thing happened during a live Siegfried and Roy show in Las Vegas?

Or when Herb created a sophisticated baby translator device to hear maggie talk
only for us to now have this capability on our phone to determine our own babies cry type.
The kids of the show sure enjoyed pretending to do manual labour to get rewards a little like a well known game with similar traits and purpose

3. One of the more f’ed up theories here is the how the rugrats is actually just one crazy made up world populated by one of the kids

Angelica. The spoiled brat who is always acting up and that might be cos of everything she’s seen or heard over the years. Like how stressed and jittery Chuckie’s dad is because Chuckie actually died along with his mom

Or how Tommy Pickles was actually a stillborn baby

and drove his father to insanity, holing up in the basement making toys for his non-existing child
And how Dil from the all grown up series is the only actual real baby, but Angelica couldn’t tell the difference, hit him so hard he turned into a bit of a dum-dum and was not the brightest spark at all

4. Its no secret to fans of Batman that as a kid, Bruce Wayne witnessed both his parents gunned down in an alley. This isn’t really something to be bounced back from easily. So, what if
it left him absolutely bat conkers mad and his entire life was all an internal battle with varying levels of trauma?

From his padded cell or therapy table, Bruce Wayne lives out these battles and gives them super villain persona’s because they’re so bad to him. Let me show you how it works.

Mr Freeze is his cold heart, how he can’t love because love was taken away from him at such a young age
The Penguin is the manifestation of greed, how he wants and craves more money to keep his bank account huge
Two Face is the constant battle between Bruce Wayne and Batman, he can’t help live as both
And his biggest nemesis, the joker, is his fear of the world defeating him

It all makes for one sad Batman

It explains why Bedrock is such a stark contrast to the Jetsons ship. And

its also why the flintstones still know what modern tech is but use old timey dinosaurs to do these tasks. And the trained dino animals are actually cloned dinosaurs, made to act like domesticated pets

6. When you think about Spongebob Squarepants you realise it’s madness as a show. It’s all chaos and crazy. We think that each character is a little more than a sea dwelling thing, we think they all represent a drug addiction

Spongebob’s mood swings make him addicted to meth
Patrick is always snacking, laughs at stupid things and is slow, he is high on pot all the time.Squidward has an irritable nature and that’s because he is on heroin
Mr Krabs has an enthusiasm and active level that puts him on cocaine.
When you put them all together in Bikini Bottom, why wouldn’t it work?! 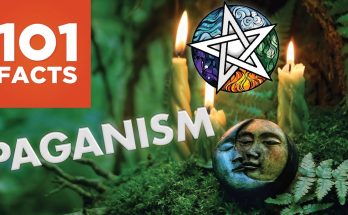 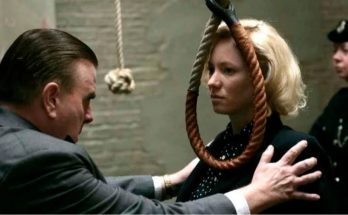 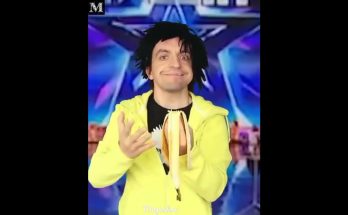