On “Relatively Famous: Ranch Rules,” Ebie explains the misconception people have about her being late rapper Easy-E’s daughter. Take a look. 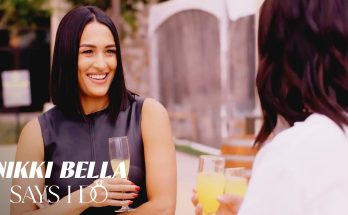 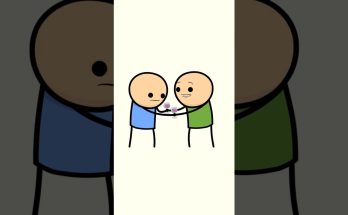 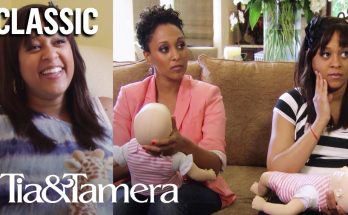