Harry James Thornton opens up to Ebie about his worries on not being the perfect dad. Plus, Austin Gunn and Harry get into a fight over dinner. Watch! 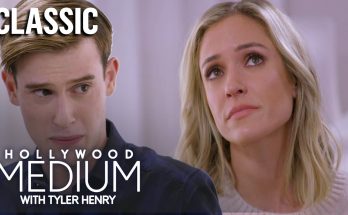 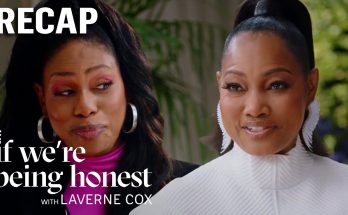 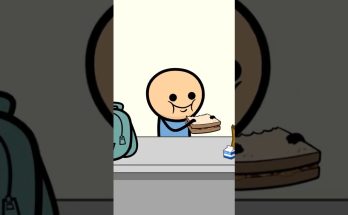