Melissa Joan Hart details the fateful night which ultimately led to her being fired from “Sabrina the Teenage Witch.” Watch on “E! True Hollywood Story.” 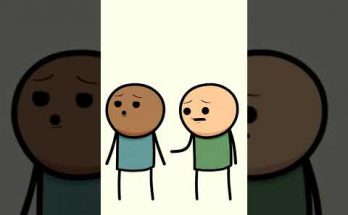 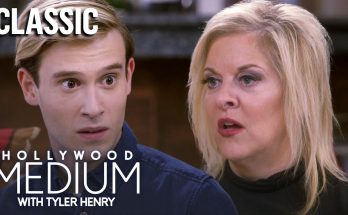