Speaking to a crowd in Grand Rapids, Michigan, Trump invited the ‘Gucci Gang’ rapper on stage in front of a crowd of supporters, hailing him as “one of the big superstars of the world”.

But those watching the live-streamed rally from home were quick to notice that the president called the rapper “Lil Pimp”, before quickly correcting his gaffe.

“And speaking of sound and music and other things – one of the biggest superstars in the world… Lil Pimp!”

Pump, real name Gazzy Garcia, then got on stage and voiced his support for Trump.

“Hello everybody how you guys feeling? I’ve come here to say Mr President I appreciate everything you have done for our country. You brought the troops home and are doing the right thing. MAGA 202020 don’t forget that!” he said.

Referring to Joe Biden, he added: “And do not vote for sleepy Joe – at all!”

It comes after he voiced his support for Trump last week, by sharing a doctored photo featuring his face photoshopped onto former Japanese Prime Minister Shinzo Abe shaking hands with the president.

The rapper then followed up with a since-deleted Instagram story that made his stance clear.

Lil Pump’s support for Trump due to Biden’s proposed tax increases echoed that of 50 Cent, who backed Trump on several occasions last month, but reneging on his support.

Americans will vote for their next President today, with Trump trailing behind his Democratic rival Joe Biden in the final national polls.
Visit our website: http://www.nowthatstrending.net 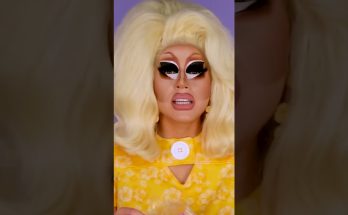 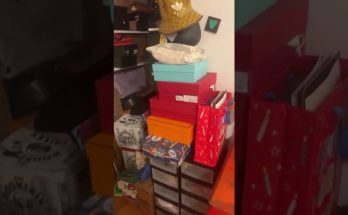 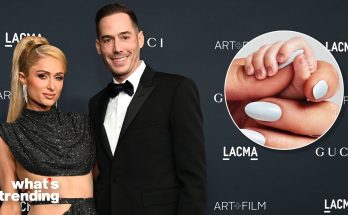