Harry Potter was one of the most massively popular film franchises in history. The movie’s actors became international celebrities almost overnight and their fame grew over the franchise’s ten-year run. But what happened to these stars after the release of the final movie? Today we’re answering the question: Harry Potter actors, where are they now?

Harry Potter Cast: Where Are They Now? 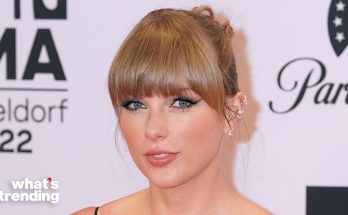 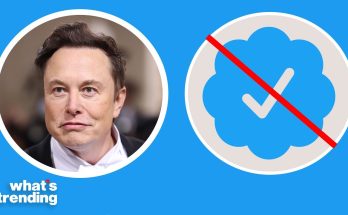