ChaCha Shen busts some moves as she prepares for a live performance of her single “#MIGHTY,” but Kennie gets some feedback from momager on “Raising a F***ing Star.” 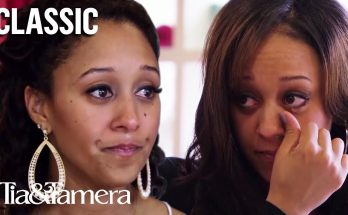 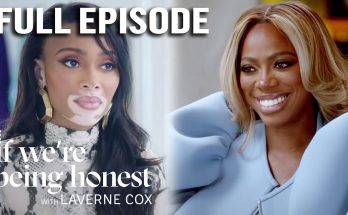 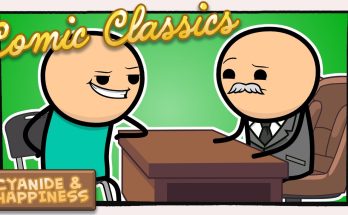