Travis Scott’s Astroworld: Eight killed after crowd surge at Texas festival
44 minutes ago
Injured spectators were stretchered away from the stage at Astroworld Festival
At least eight people have died and scores of people have been hurt after a crowd surge on the opening night of a music festival in Houston, Texas.

Panic broke out after the crowd began to press towards the front of the stage at rapper Travis Scott’s Astroworld Festival, emergency officials said.

Eleven people were taken to hospitals in cardiac arrest and eight died. Some casualties are aged as young as 10.

Some 50,000 people attended the outdoor event, which has been cancelled.

Lina Hidalgo, the county judge of Harris County, described what had happened as an “extremely tragic night”.

“Our hearts are broken,” she said. “People go to these events looking for a good time, a chance to unwind, to make memories – it’s not the kind of event you go to where you expect to find out about fatalities.” 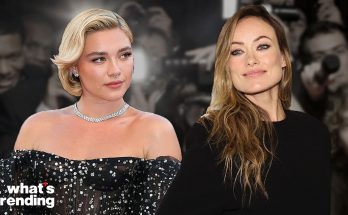 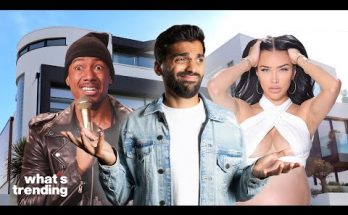 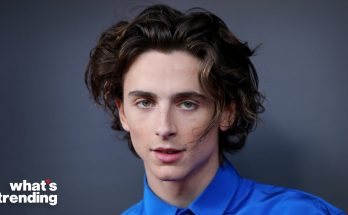 The History of Heartthrob Timothée Chalamet